It’s no secret that horror is my jam, so it will be no surprise to anybody that I’m about to use the Blog Collab as an excuse to watch a load of films I’ve had on my to watch list for ages – all in the name of education, obviously.

I’ve spent the morning putting together a list of films I’d like Jill and I to explore over the rest of the year, mixed in with non-horror titles. There are just so many interesting films by Black filmmakers to pick from – we’re spoilt for choice, truly.

It would be remiss of me not to mention my favourite film of all time – which is absolutely and obviously included on the list. Jill and I have reviewed it before as part of one of our Halloween seasons but maybe it’s time we did a rewatch to coincide with the remake – or maybe even a side by side comparison. Interesting…

Technically not by a Black director, however it is often sited as one of the original horror movies to tackle the subject of race and has been an obvious influence on the Black horror genre. Even Jordan Peele has credited it as the reason Get Out exists. Plus, come on, who doesn’t love Romero?

This looks so fun and I was lucky enough to watch the original trailer in 35mm before a viewing of The Lost Boys at the Duke of York’s in Brighton. It’s been on my radar for a while because of that and I’m excited for it. The aesthetic is stunning and I’m really down for the Blaxpolitation/B-movie vibe.

This movie sounds absolutely banging and director Mati Diop is the first Black female director to have had a film in competition at the Cannes film festival – which is actually shocking. It didn’t win but has been bought by Netflix so I very much hope to catch it soon. 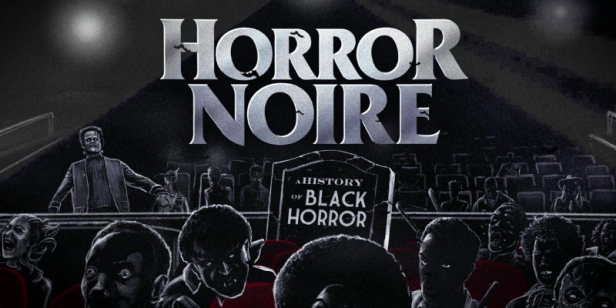 The definitive guide to Black Horror and just brilliant. Comprising interviews with everyone from The Craft’s Rachel True to Candyman himself, Tony Todd (who follows me on Twitter, no biggie) – this is a must for any horror fan.

I’ve seen it before and I’m up for watching it again.

Jimmy Bones is shot to death in his neighbourhood but returns as a ghost to wreak havoc and get bloody revenge – and who isn’t all the way in based on that synopsis alone? Throw Snoop Dogg and Pam Grier into the mix and it’s honestly a no brainer. This is definitely my next Blog Collab pick – BRING IT ON. 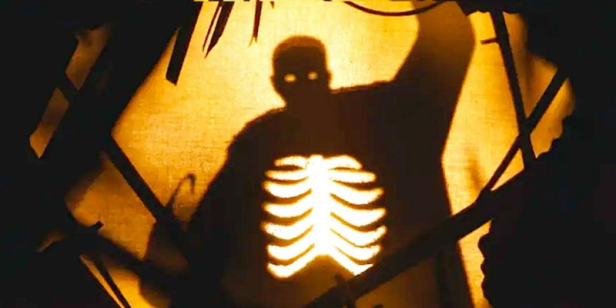 I could not be more excited about this re-imagining of Bernard Rose‘s absolute masterpiece. Honestly, I know 2020 has been rough on everybody but the most disappointing part has been the postponed release date for Candyman 2020*. But it’s coming soon and I am fully expecting it to be the best film I see this year – no pressure.

The trailers have blown my mind – including the heart-achingly beautiful animated version (which you can check out here). Nia DaCosta directed, Jordan Peele screenplay? Where do I sign?

What are you watching? Do you have any recommendations for me?

*I am kidding. I promise.