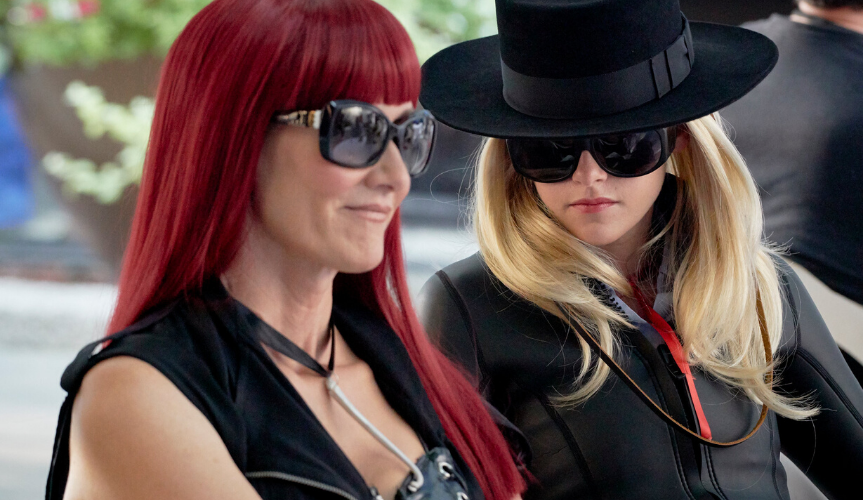 Honestly, eating whole sticks of butter for breakfast and having double cream on every meal aside, I am so pleased Christmas is over. It’s actually nice to get back to a routine and not be putting everything off until the ‘New Year’.

This will be the first Blog Collab review of the new decade and we’ve decided to go for a Free For All, hopefully to combat all that festive trash we devoured in the lead up. I chose this movie based on a very brief obsessive period in which I too was a JT LeRoy fangirl, devouring both Sarah and The Heart is Deceitful Above All Things – and probably lamenting the fact that my own childhood was so uneventful and therefore I’d never make true art because of it. A dubious period you could say.

Anyway, come at me 2020 and come at me, Kristen Stewart. Do your worst.

Based on the memoir Girl Boy Girl: How I Became JT LeRoy by the real Savannah Knoop, this punky adaptation follows Sav as she takes on the guise of JT at the behest of friend (and real life author) Laura (Laura Dern) – and the ensuing controversy as their secret is uncovered by the media and the literary world.

One day she persuades Sav to pose as JT for a mini-photoshoot and from there it all escalates pretty quickly, with Sav playing the role for six long years. While Laura does all the interviews over the phone, Sav is the physical manifestation of JT. It turns out that she’s pretty ideal for the role, as JT has a very androgynous look and she brings a certain stylish flair to proceedings. JT is pegged as a very shy boy so it isn’t too much of a stretch that he hardly speaks in public and exhibits awkward body language. What’s more, Laura disguises herself as JT’s English companion and does most of his talking for him in person too. 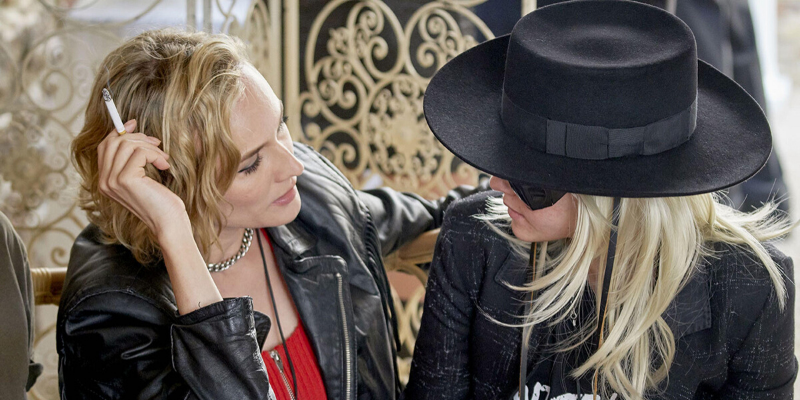 The pair travel together quite extensively but the movie focuses around the blossoming relationship between JT and film director Eva (Diane Kruger) who is eager to adapt ‘Sarah’ for the big screen. There is a definite frisson between JT and Eva which comes to a head (literally) when they meet in Paris – and it ain’t strictly professional, if you know what I’m sayin’.

Meanwhile, Laura’s long-suffering boyfriend Geoff is starting to get pissed off with all the focus being on JT – and Savannah ponders whether or not what they’re doing is actually very wrong. Particularly when she meets so many people with whom the stories deeply resonate. Will the women stop before they’re discovered?

Well you already have an idea of the answer to that as this movie charts the rise and fall of their joint deception – and a little bit of the aftermath besides.

I freely admit I’m intrigued by this tale but I think there’s a level of nostalgia to it because I thought I was so edgy reading the books in my mid-20s. I think Laura Dern was fucking wonderful as Laura Albert, a neurotic and self-absorbed woman with a lot of baggage. I found the moments in which she explains who JT is to her and how he came to be before he even had a physical presence makes a lot of sense and is really quite sad. Also her reasons for giving him a persona rather that admitting she was the real JT are quite understandable. At the end of the day I don’t really care as long as the book is good but I guess people want to believe in the authenticity of the art they enjoy?

I’m not so sure about Stewart’s turn though. I mean I have loved her in many roles and this just doesn’t stretch her acting chops. Honestly, her performance is so flat, it just grates on my nerves – and it might be accurate given this is based in real events but I hate those nasty blond wigs so much!

It is clear that Savannah got something from this whole scenario but I would have liked more depth from her and maybe a little more insight into her motivations.

This is a very female driven movie which I adore and it has a kick arse soundtrack which includes Hole and Le Tigre, so I can’t sniff at that. I enjoyed it for the most part but I wish it had been amazing rather than just okay.

What does my favourite blogger think of this deception? Would she put on a stupid hat and work the crowd or sell it up the river? Find out here. 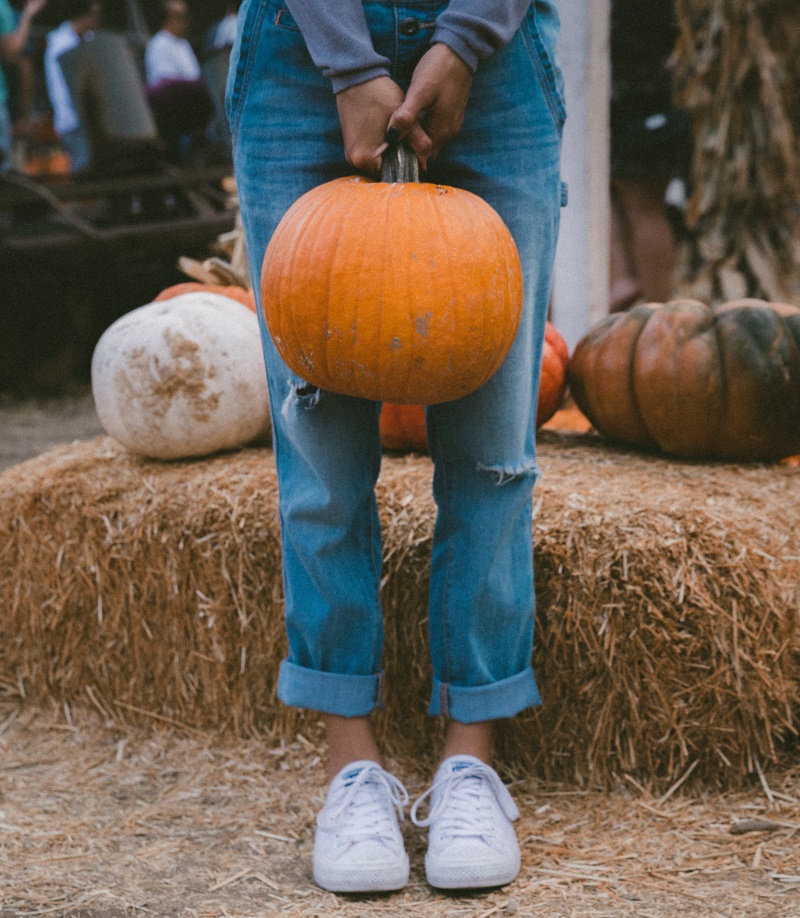