Apart from full-time napper, Jason Momoa’s fluffer or nail polish name chooser, there are few jobs I would class as ‘the dream’. Radio DJ is one of them though, and despite the fact our protagonist here doesn’t quite fall into the late night lady DJ horror movie trope I personally aspire to, it’s still quite interesting to me.

This week we examine art and authenticity vs. corporation, sponsorship and selling out, all via the medium of romantic comedy. Against the backdrop of Christmas. 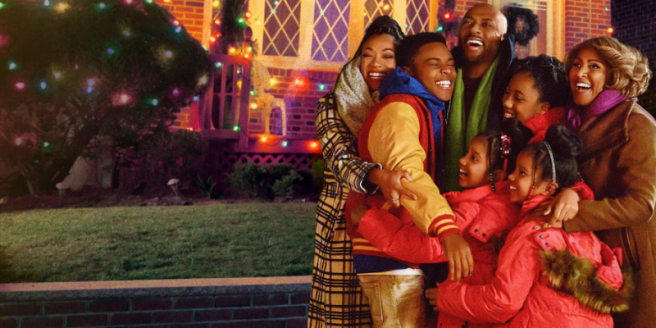 After his sudden firing, a popular radio DJ moves in with his aunt, bringing along his four spoiled children, and a plan to return to the airwaves.

Hip Hop deejay Rashon “Rush” Williams (Malco) is kind of a big deal at his station WMLE – until his boss announces, in the lead up to Christmas, that it’s being sold to a huge corporation, and will be switching to a pop format. This news isn’t welcomed, since widower Rush and his four children have grown accustomed to a certain lifestyle. Without his generous salary and Christmas bonus, how’s he supposed to keep up with the ridiculous demands of the twins (miniature horses), eldest daughter Mya (Prada handbag) and only son Jamal (Harvard University)?

Hope appears in the form of Rush’s station manager Roxy Richardson (Sonequa Martin-Green) who’s lost her job alongside him. She comes up with a hare-brained scheme to save them all – buy the old radio station they both used to work at – WBQL – and keep Rush on the air. Meanwhile, Rush and the kids have moved back into their old house, where Aunty Jo (Love) now resides. 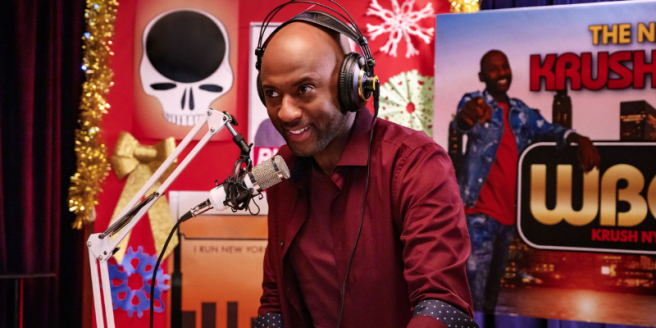 So we’re all good, right? Well, no because the children are having a hard time adjusting to a lower key life – especially Jamal, who’s worried about his dream of Harvard. In addition, he’s also struggling with life in the house he once shared with his mother Paula (La La Anthony). Luckily, formidable Aunty Jo is on hand to remind those spoilt little fuckers what’s truly important.

Which is lucky, ‘cos WMLE are pissed when they find out about Rush & Roxy’s new project and put pressure on advertisers not to sponsor them.

Will our dynamic duo push past this new challenge to make WBQL the screaming success is has the potential to be?

Let’s not forget this is also a rom com and any fool can spot the chemistry between the pals a mile off. As their dream begins to flourish, so does their love – how will the kids, and Aunty, welcome this news? 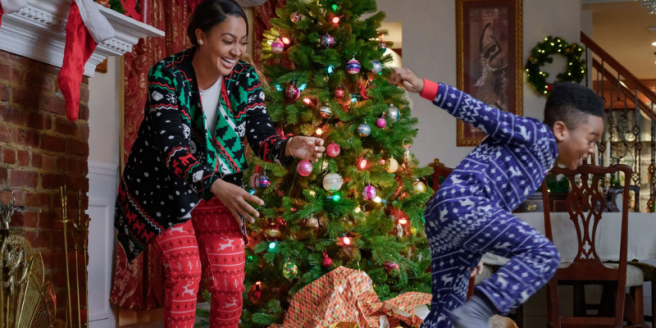 I put this on earlier in the week and got very distracted. On the surface it really wasn’t my cup of tea and I wasn’t particularly looking forward to the necessary re-watch in order to write this review. This morning I watched it properly and… I don’t hate it.

While the spoilt children really got my goat a few times – as they were supposed to – this is a study on grief and throwing money, and things, at a problem rather than facing it. Which is understandable, given the circumstances.

I liked Rush too, who at first glance seems like kind of a flashy a-hole. I mean, he can be but he’s also a loving father and a decent enough guy. He’s also genuinely passionate about what he does, pushing back against being ‘good’ to keep his boss onside in favour of staying true to his hip hop roots. I’d have liked more of that actually.

His relationship with Roxy seems very organic and is framed as a real partnership which I like. It’s also heart-warming that although there’s some initial drama, the kids welcome her as much as Rush does.

There are some comedic moments, Jo is stunning and wise, maintaining all the way through that those children have been given too much of the things that don’t matter – and Rush’s former boss, the slimy Marshall Stone (Deon Cole) has his moments.

It really wouldn’t be much of a Christmas movie if at least one person hasn’t learnt an important lesson here and I think we can safely assume that most of the family have been schooled. I was touched by the head to head between father and son, which I think is important to see. Men talking about their emotions up in here? I love to see it.

Right, now I really want to buy a small but perfectly formed radio station and go up against a massive conglomerate, just for shits and gigs – who’s with me? 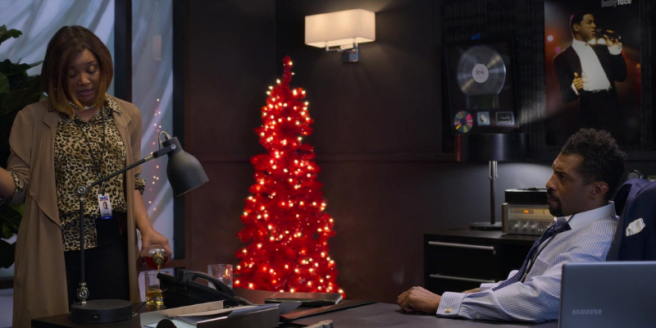 What does my hun think of this one? Would she gladly play its tune on a loop or eject that motherfucker forever? Find out here.

One thought on “Holiday Rush” 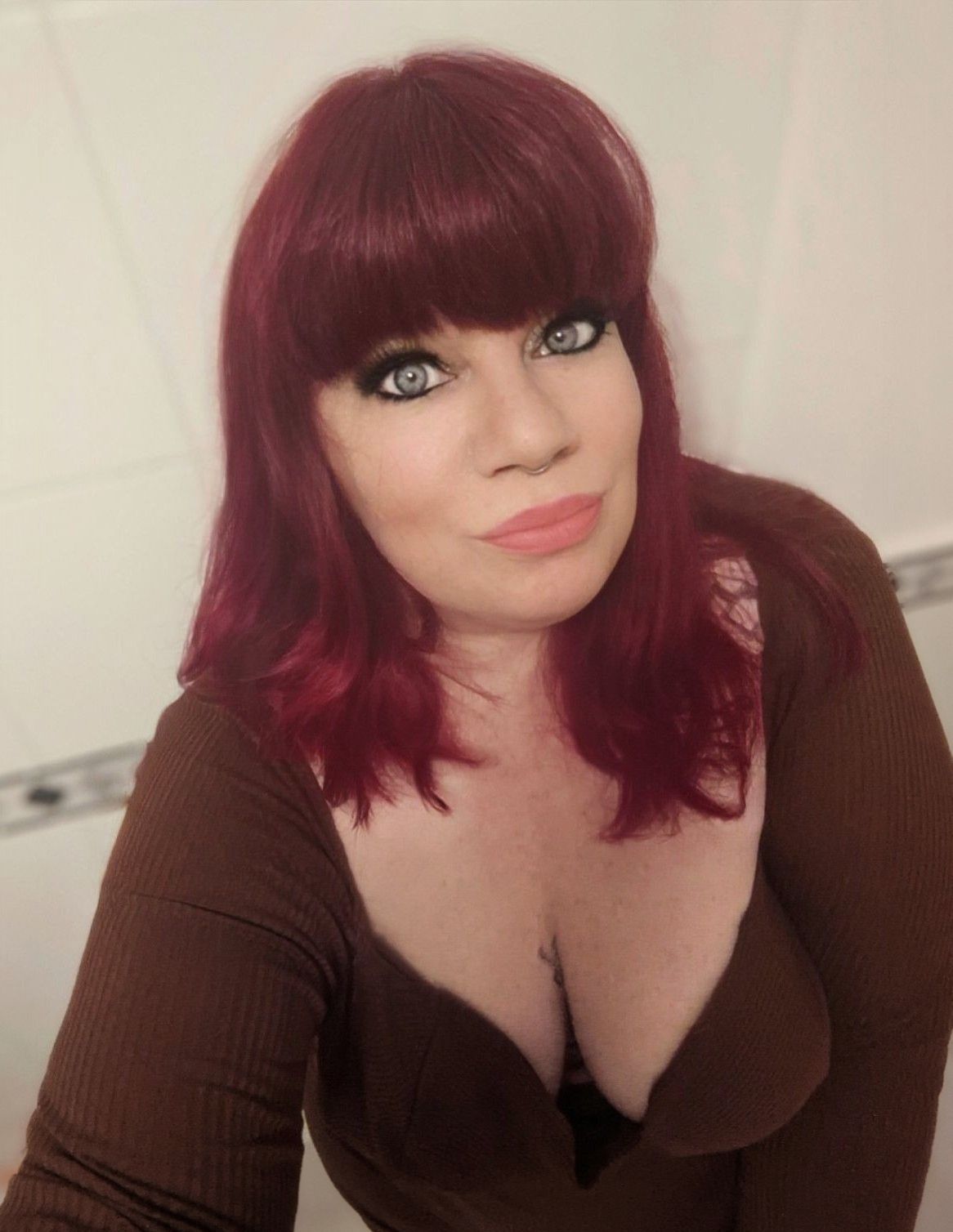 I’m an Anxious Annie, a Shark movie and horror enthusiast. A Chump, a hermit, a witch and a fool. 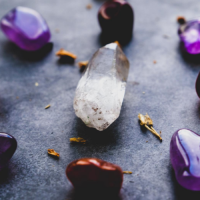 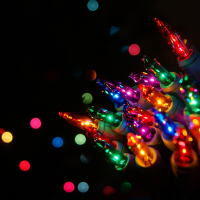 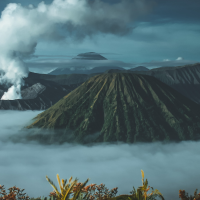 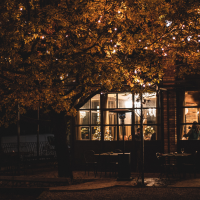 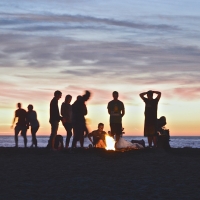 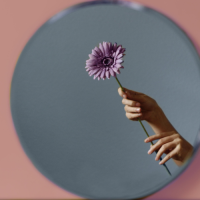 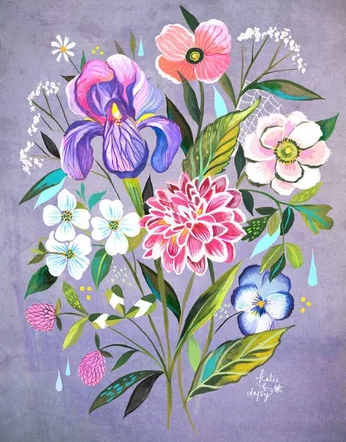